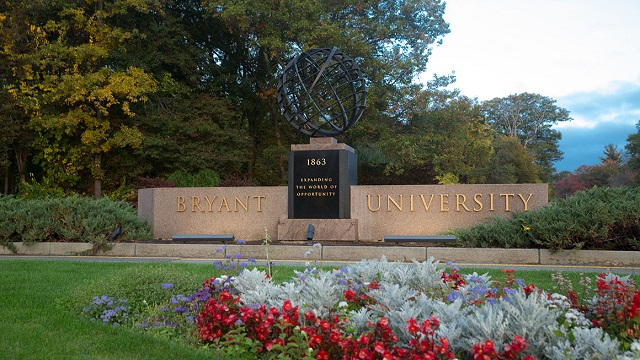 The original Gardner Hall was situated directly across from South Hall at 4 Young Orchard Ave on Bryant's former Providence campus. This building was called Gardner Hall until it was renamed Allan Hall in 1960. The name was changed from Gardner Hall to Allan Hall in memory of John Allan, a Bryant graduate and a Bryant employee from 1919-1956 who died tragically in a fire. This 19,312 sq. ft. building was built in 1905. Bryant used this building as a women's dormitory consisting of 25 rooms housing 52 students in addition to a house director in a one room apartment. Allan Hall was demolished by Brown University in 1973 to make way for a new dorm.

The 2nd Gardner Hall was a men's dormitory constructed in 1960 at 154 Power street. This was renamed Perkins Hall when later acquired by Brown University.