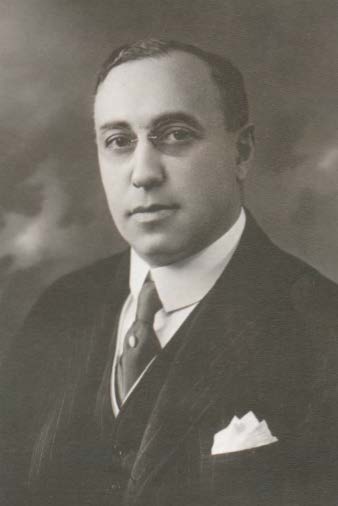 Harry Loeb Jacobs grew up in Dayton,OH, was educated in private schools, and studied law at the University of Michigan. As a very young man he learned shorthand and traveled the United States as secretary to a senator. He became assistant principal at the Rhode Island Commercial School in Providence in 1906 and, the following year, he purchased the school. Jacobs was a natural talent in public relations. He planned graduations strategically, compelling the most notable citizens to attend.