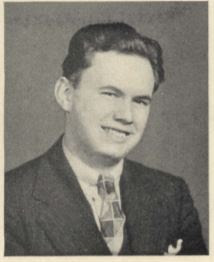 Lieutenant Earle Bowers, Jr., Class of 1940, an infantryman, was killed in action in Holland on September 27, 1944 while serving with the American First Army.

Bowers participated in the invasion of France and was awarded the Silver Star for gallantry in action.