Numerous studies have been written on how blockchain works and its potential applications. This study aims to further the understanding of blockchain through social media platforms. This study is based on 6,854,132 tweets from 942,123 Twitter users who have tweeted about this topic between May 2019 and December 2019. The results show that blockchain topic has been widely discussed in various countries and languages. The major topic discussed is cryptocurrencies, the original application of blockchain technology. A sentiment analysis shows that hashtags such as #airdrop, #giveaway, #bigdata and #tron are more favorable in the eyes of the public while the hashtags #cybersecurity, #data breach and #security received the lowest sentiment score. These results also reveal there may be an existing correlation between the market value of a certain cryptocurrency and sentiment on social media. In addition, a retweet network was created using Gephi to understand how Twitter users interact with each other and how messages travel on social media. Six communities emerged with a few key users in each community who were retweeted heavily by the rest of the users in the same group. 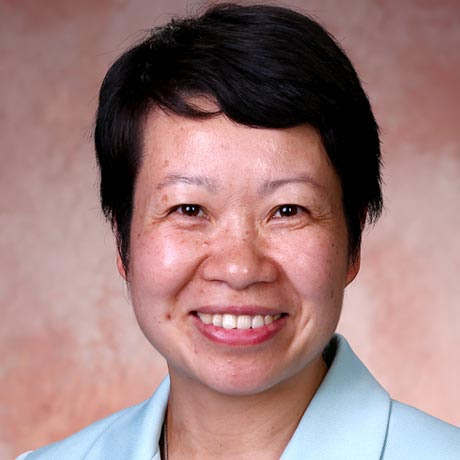