© 2022 by Richard B. Freeman, Xiaofei Pan, Xiaolan Yang, and Maoliang Ye. All rights reserved. Short sections of text, not to exceed two paragraphs, may be quoted without explicit permission provided that full credit, including © notice, is given to the source.

Team incentives are important in many compensation systems that pay workers according to the output of their team as well as to their own output, with team bonuses often depending on whether the team meets or exceeds specified thresholds. Yet little is known about how team members with different abilities respond to compensation rules and thresholds. We contrast the performance of lower ability participants and higher ability participants in an experiment with three distribution schemes – equal sharing, piece rate sharing, and tournament style winner-takesall – in settings with and without a team threshold. Workers randomly assigned to equal sharing had higher productivity than those assigned to winner-takes-all and had similar productivity to workers in piece-rate scheme. Output under equal sharing was boosted by the higher productivity of less able workers, possibly motivated by a desire to avoid guilt feelings about letting down their partners, per models of guilt aversion. Given a choice of distribution schemes, participants selected piece rate over equal sharing and favored both of these over winner-takes-all; in addition, a team threshold induced more concern about cooperation and thus greater preference for equal sharing. The findings suggest that organizations with teams of workers with varying abilities are likely to do better if the organization can consider lower ability workers’ responsiveness to sharing in rewards, e.g., to have an equal sharing component in its compensation system when they are strongly guilt averse. 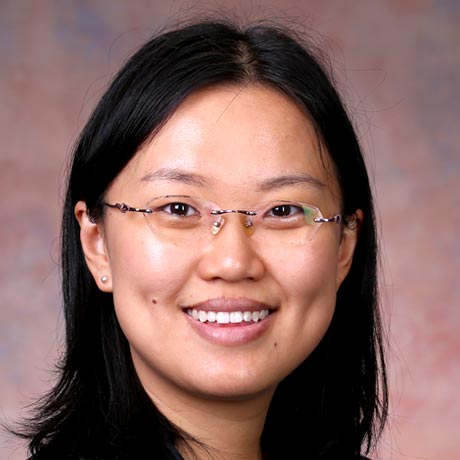