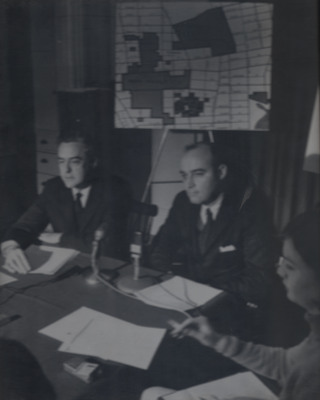 At this time Bryant was in the process of planning/building an entirely new campus after receiving 220 acres of farmland located in Smithfield, Rhode Island, from Earl Tupper, former president of Tupperware.