The Regulation of Human Germline Genome Modification (HGGM) at the National Level: A Call for Comprehensive Legal Reform

The regulation of human germline genome modification (HGGM) had already been debated for at least a decade when Chinese doctor He Jianku dazed the world in December 2018 after announcing the birth of twins who had been genetically modified at the embryonic stage. However, He Jianku’s announcement turned the question from a theoretical problem into an actual one, forcing international and national decision makers to pay more attention to the regulation of HGGM both at the national and international levels. Some states regulate HGGM using legal instruments that date back to the 1990s or early mid-2000s, long before the advent of CRISPR made genetic editing considerably easier and cheaper. 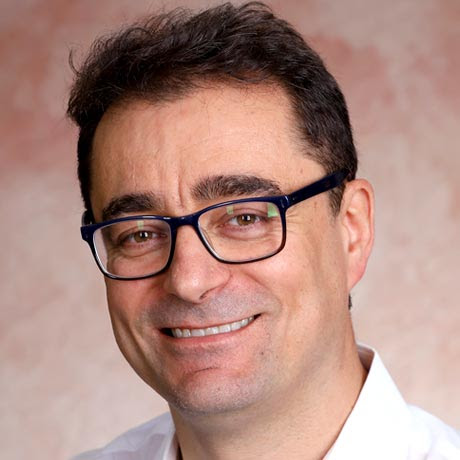