Kaius Tuori. Empire of Law: Nazi Germany, Exile Scholars and the Battle for the Future of Europe

In times of anomie and crisis, intellectuals search for shared ties capable of knitting the torn social order back together. Kaius Tuori’s book argues that the efforts of twentieth-century German legal scholars to derive a common European identity from a millennia-old European legal tradition expresses just such a quest for unity after the catastrophe of National Socialism. Seared by war and dictatorship, they altered their research to emphasize a shared “common legal heritage that could form a foundation for [Europe’s] future integration” (2). Because the cradle of this heritage was Roman law, Tuori’s focus is on German scholars who championed Roman Law as the genesis of a European legal and political identity. Moreover, these figures offered cosmopolitan Roman Law as an alternative to the totalitarianisms of the right and the left.

Tuori’s study rests on two groups of German Roman Law scholars active between 1933 and 1964. The first consists of figures who were either exiled or marginalized during the Third Reich: Fritz Schulz, Fritz Pringsheim, and Paul Koschaker. Figures in the second group, by contrast, remained in Germany during the Third Reich as either collaborators or bystanders: Franz Wieacker and Helmut Coing. Each one of Tuori’s five chapters is devoted to one of these scholars as he reevaluates the Western legal tradition, seeking within it the traces of a humane, rights-centered jurisprudence as a response to the crisis of Nazism and communism. The author’s analysis throughout seeks to answer two questions: how the theory of a shared European legal heritage emerged and was affected by totalitarianism and the experience of exile; and second, how the theory became dominant, buoyed by legal, political, and cultural factors. 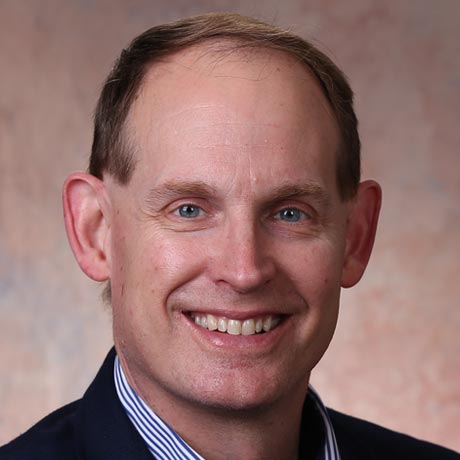