Review of Palaeobotany and Palynology

The early Miocene (~16–23 Ma) marks a critical transition in the Earth climate history from an Oligocene (~23–34 Ma) cooling trend towards the well-documented warm middle Miocene Climate Optimum at ~ 15 Ma. In eastern Asia, this transition links changes of key topographic features, such as the Tibetan plateau and the Mongolian plateau, and their impact on the reorganization of climate systems, such as the Eastern Asian summer monsoon. Yet the dynamics of the interplay among these factors remain poorly understood, precluding our understanding of future climate changes. Global temperatures during the early Miocene were warmer than the present day by 3–4 °C, which are seemingly incompatible with both the low (<300 ppm) and high (>800 ppm) ends of presently available reconstructions of atmospheric carbon dioxide (CO2). Here we report a rare co-occurrence of two redwoods, Metasequoia and Sequoia, from sediments of the early Miocene Hannuoba Formation in Zhuozi County in China’s Inner Mongolia at the southeastern margin of the current Mongolian plateau. The Zhuozi Metasequoia fossils possess uneven type cuticles, which dominate its living population but have rarely been reported throughout the abundant fossil record of this genus. By applying wellconstrained Franks model parameters obtained from these redwood fossils using a cleared leaf epidermis method, we estimated the early Miocene CO2 level at ~400 ppm, putting it at the lower end of the model requirement for sustaining a relatively warm global temperature during this period. Our Franks model estimates are ~100 ppm higher than that obtained using stomatal index method based on Metasequoia material, further confirming a systematic underestimation of ancient CO2 using the Metasequoia stomatal index method reported in previous analyses. We recommend a re-examination of previous CO2 reconstructions solely based upon Metasequoia’s inverse relationship between stomatal index and CO2 concentrations. Ultimately, the occurrence of these redwood fossils in Inner Mongolia is consistent with a weak or muted Eastern Asian summer monsoon in the region with the absence of an elevated Mongolian plateau during the early Miocene. A shift of moisture sources for the region accompanying the change from a Westerlies-dominated climate to the present-day monsoondominated climate system occurred after the early Miocene time. 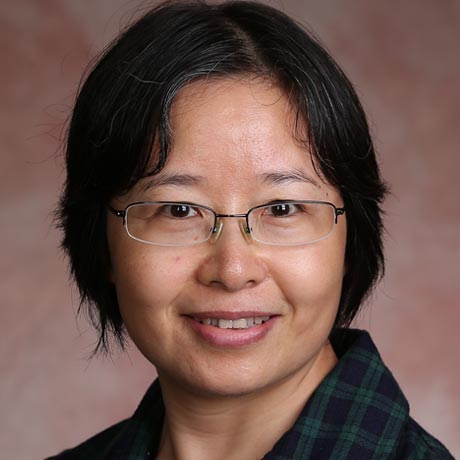 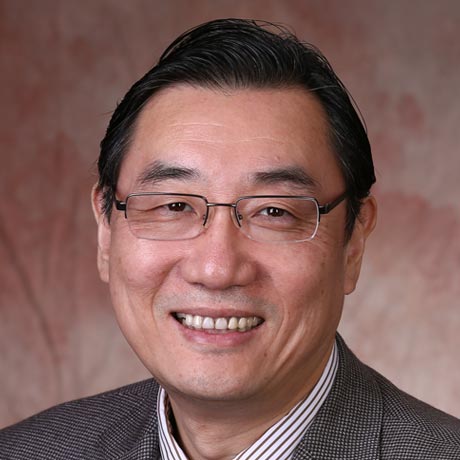