Since the late 1990s, biographies of African artists have become more common within academic presses. While music journalists and critics have produced biographies of African artists at least since the 1950s, the new attention to music and biography among music scholars has created a series of in-depth studies that have shifted attention from broader themes, such as genre and cultural groups, toward individual musicians and their place in local and international music scenes. None of these biographies cover two musicians whose lives became intertwined for most of their careers, and few have revealed the machinations of research needed to narrate musical careers that span over fifty years. 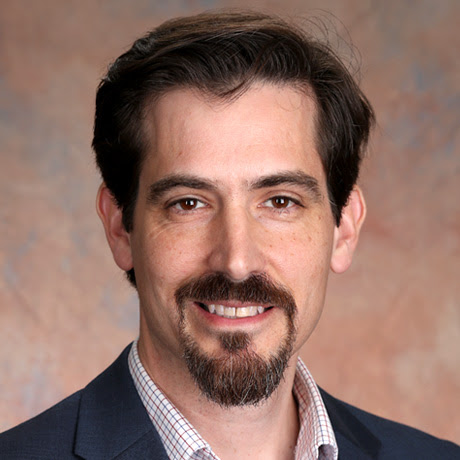