Climate, Complacency and American Culture: The Role of Narrative in the Era of the Misinformation Amid the Anthropocene

This article explores the relationship between climate misinformation campaigns and narratives in light of skepticism and denial of climate change in the era of the Anthropocene. Beginning in the earliest moments of human existence, this paper establishes the importance of narratives in the founding of modern humanity and how such foundational stories has led to our current Anthropogenic world. It goes on to examine misinformation created and funded by politically powerful foundations and companies that distorts the current discussions of climate change among the American public. In leu of the abundance of climate misinformation, this paper also analyzes how the complex emotions inherent in climate change can rationalize the blatant fallacies presented in misinformation campaigns and why they remain socially and politically salient. Given such emotional perils that are unequivocally intertwined with existing in a radically shifting climate, it is necessary to invoke a greater emotional response that overpowers the fear and anxiety that rationalizes the belief in misinformation. Grounded in such emotions inherent in the era of the Anthropocene, this paper argues that narratives and the art of storytelling, the very foundation of what it means to be human, are uniquely suited to convey the severity of climate change. They have the power to invoke an empathic response which works to reverse the hold misinformation has over a sector of the American public that drives climate change skepticism and denial.

Batalha, Kayla (2020) "Climate, Complacency and American Culture: The Role of Narrative in the Era of the Misinformation Amid the Anthropocene," Bryant University Journal of Interdisciplinary Studies: Vol. 1: Iss. 1, Article 2.
Available at: https://digitalcommons.bryant.edu/isbhs/vol1/iss1/2 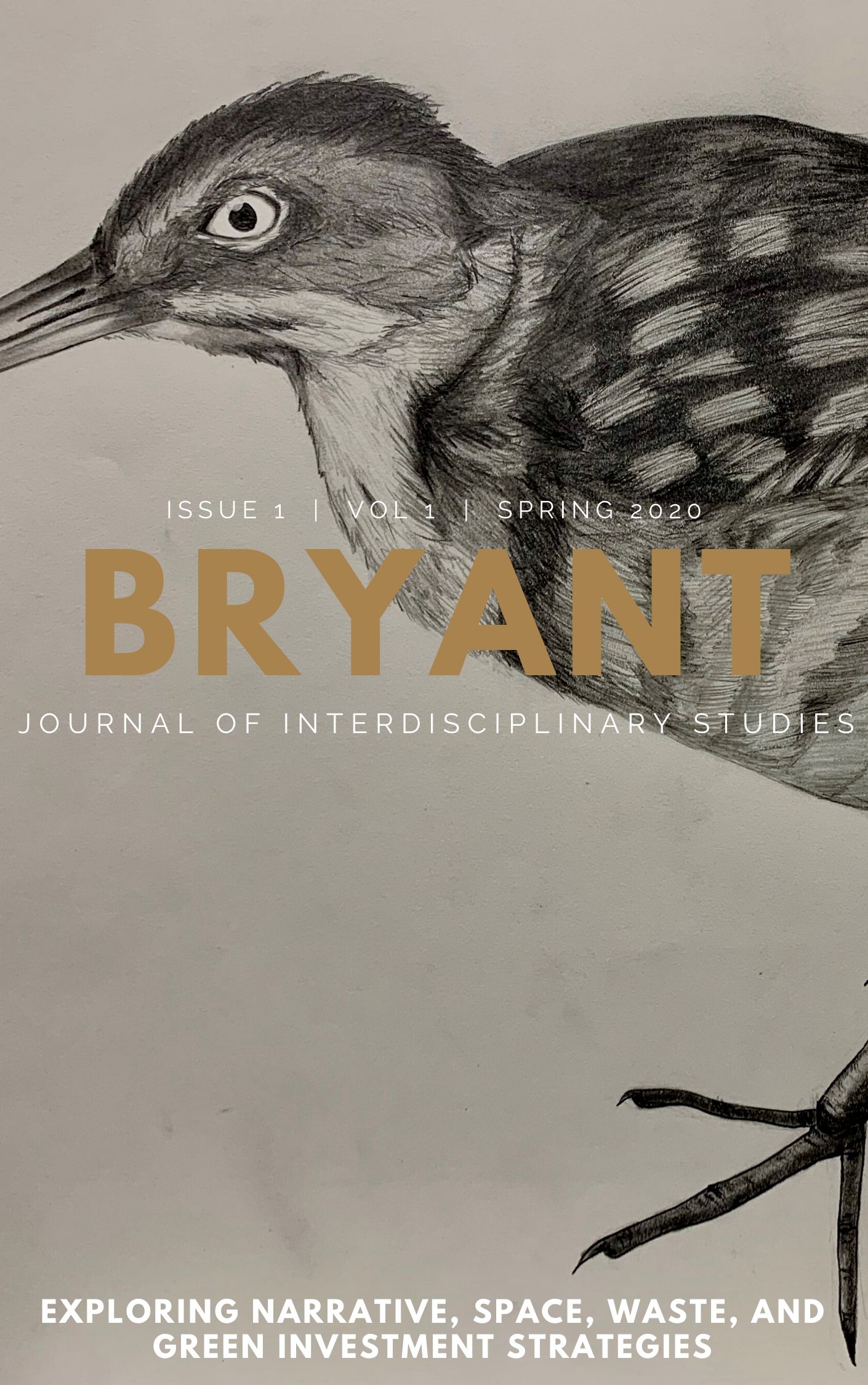