As a commuter student who does not live on campus, I elected to sit on my back patio for this listening exercise. While I had initially thought that staying relatively close to my house would be somewhat redundant in terms of what I would hear, I was pleasantly shocked to hear just how many sounds, be it human or nonhuman, ring out on my street in a given moment. Looking back, I think I had just never taken the time to actually listen to them.

I live near many trees, so the sound of birds chirping, or squirrels climbing is always pretty constant. These sounds today, though, were a bit different. I noticed that two birds, neither of which I know by name, were simultaneously chirping. Their tones, however, drastically differed. One was high-pitched, whereas the other had a much lower, somewhat monotonous tone. I was initially listening to each separately, as though each was its own separate sound, but given what the Chapter One discussed regarding polyrhythmic melody, I elected to try listening to them together as one entire piece. When I listened in this manner, I was pleasantly surprised to hear how nicely each tone complimented the other. There was a repetition to it, but it had pretty clearly spaced intervals, as I counted about three seconds in between each tone inflection on the part of the higher-pitched bird. 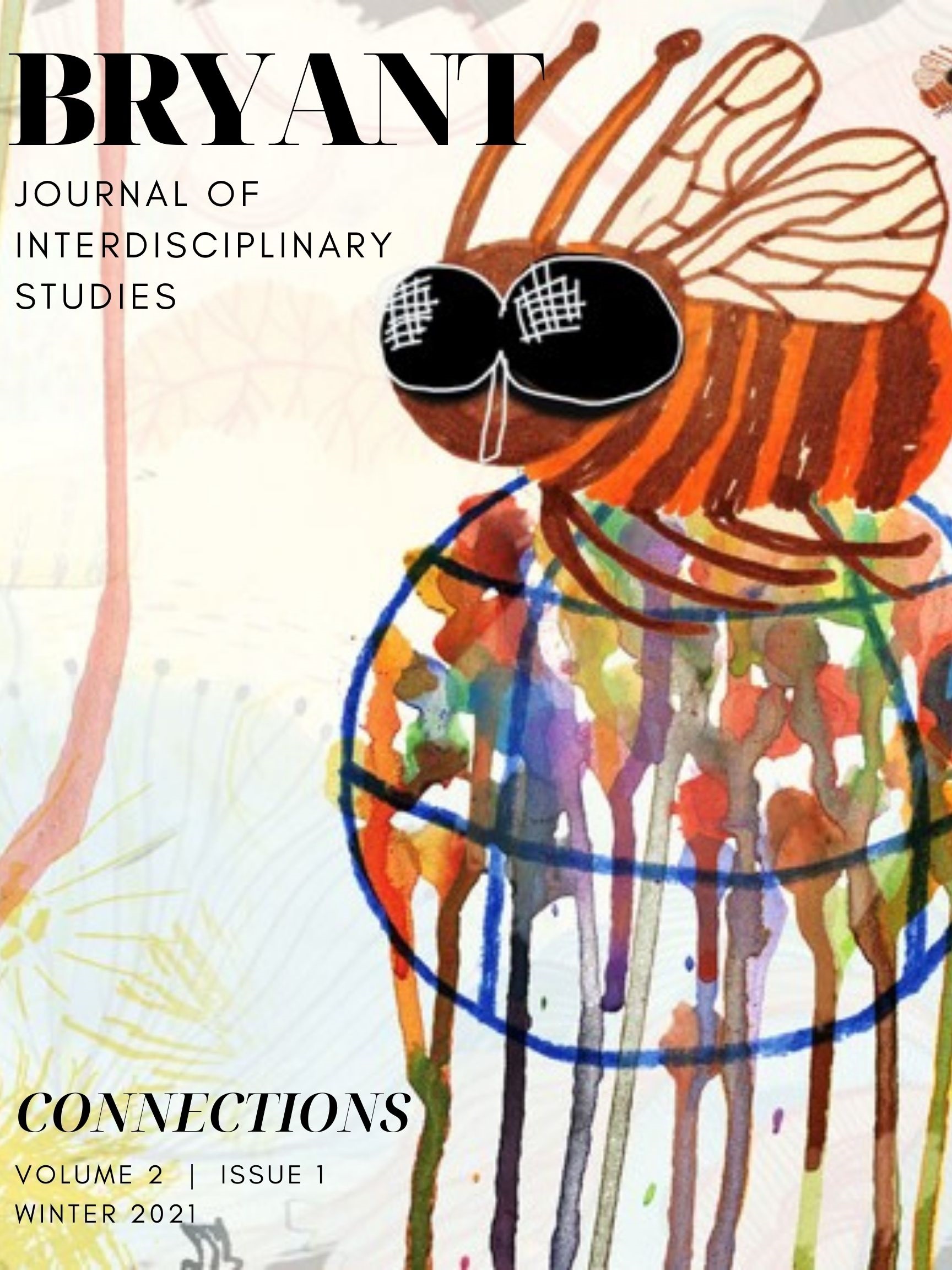