The earliest evidence of music in East Africa appears in rock art paintings from around 500 CE. Images of instruments, dances, and ritual processes demonstrate the connection between music and other aspects of daily life. By the 1700s, written documents of poetry and songs appeared on the Swahili coast. The Swahili coast also brought together a diverse range of communities, including many involved in the expansive trade between the interior of Africa and the coast as well as those forced into slavery. In each of these cases, a wide range of musical forms, instruments, and dances emerged as cultural groups interacted with one another. The movement of people, goods, and resources also brought musical ideas into the interior regions of East Africa, and musical instruments, song forms, and dances continually shifted to incorporate new sounds or develop new traditions. Colonialism further impacted the sound and circulation of music through the creation of social halls and clubs, radio stations, and gramophones as well as laws and rules that limited the performance of certain styles of music or dance. By independence, several popular genres emerged that dominated urban spaces and brought a sense of cosmopolitanism to cities and towns across East Africa. 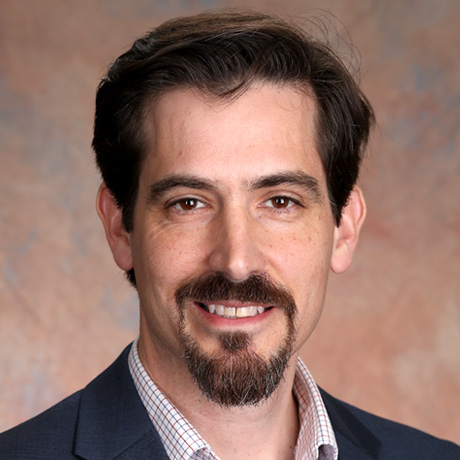